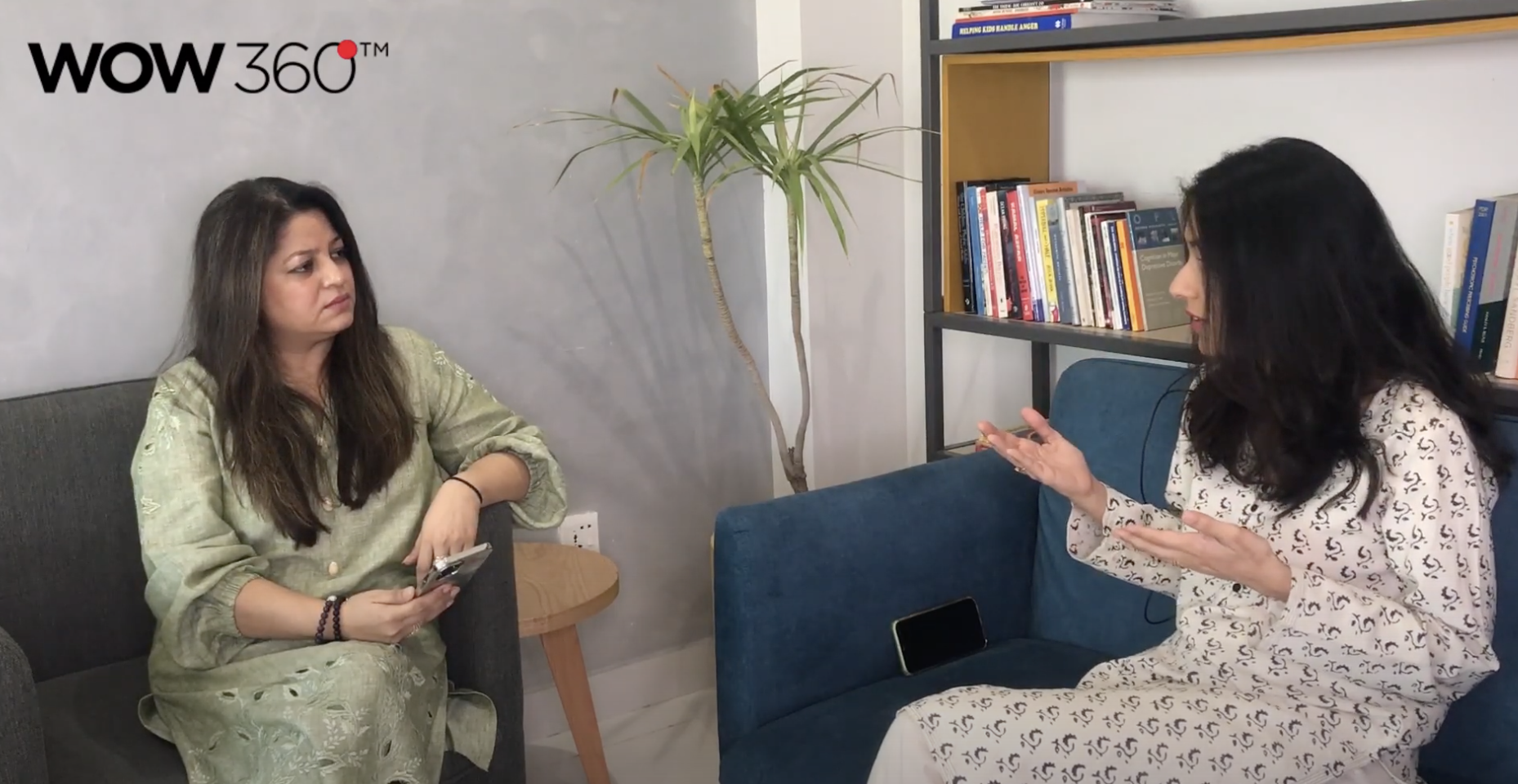 Dr. Ayesha Mian was interviewed for Wow 360 for being one of Pakistan’s leading psychiatrists. Dr. Ayesha shared the thrill of connecting with patients on a deeper level and her advocacy in terms of reducing the stigma around mental health with the people she encounters. She highlighted how detrimental the current Covid-19 pandemic has been for mental health, specifically in women and young people under the age of 30. That being said, the stigma around men’s mental health results in men expressing their mental distress in the form of anger and violence, increasing domestic violence rates.

Due to the dearth of child and adolescent psychiatrists in Pakistan, the time between a child exhibiting symptoms of mental illness and them receiving any sort of care is 10 years. Dr. Ayesha explored the rift that has been created between children and caregivers as children have an increased access to mental health resources through social media and are expanding their intellectual and cognitive abilities, but are still developing at the usual rate.

Tips for how to detect any signs of mental illnesses were also explored. The topic of social media and its effect on young people was also explored. During the pandemic, the increased use of social media apps such as TikTok, Instagram, and Snapchat has led to a significant increase in the rates of anxiety, depression, and eating disorders. Dr. Ayesha even shed light on her being a woman and having a leadership role. She has conducted conferences on gender equality at AKU and has even collaborated with other organizations to increase female representation in their leadership spaces.